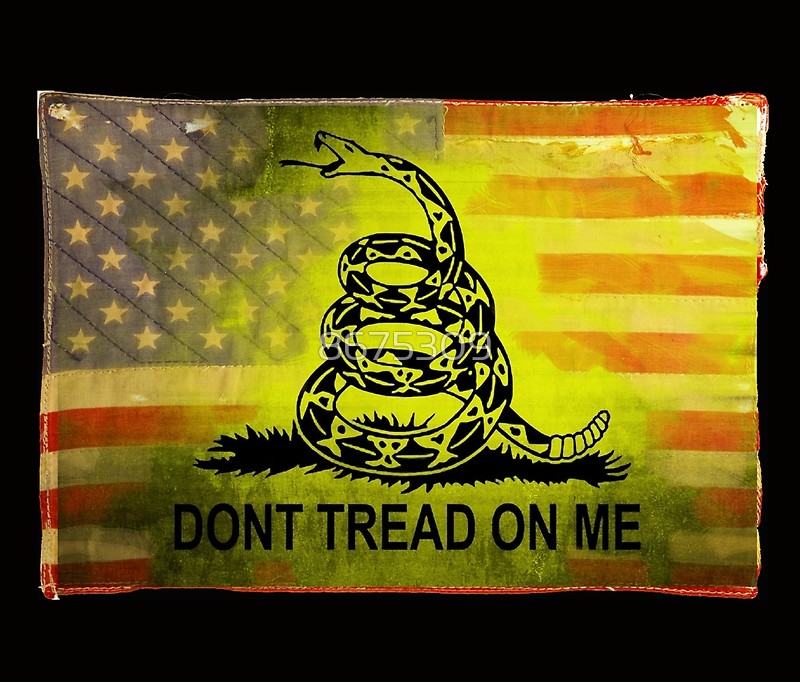 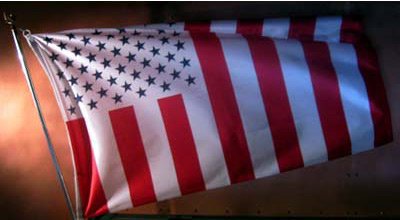 Common Ideas of the Contributors of theVeryRight.com

Liberty and the pursuit of happiness

Moral decency, transcendent of religion, required for a healthy society

Journalistic integrity: we are voluntary and uncensored with the sole intent of exposing the truth, whereas mainstream media is bought and entirely controlled by the richest of the most evil

Mainstream journalists accept that their content comes from anti-human criminals and monopoly men. They are not allowed to care about what is actually newsworthy and in the interest of the betterment of the general public without risking being fired.

Alternative media journalists are allowed to tell the truth without being puppeted.

At theVeryRight.com, none of us are dumb enough to cite mainstream media as reliably factual. Viewers trust mainstream media for news because they get lost in their many confidence games. Viewers assume mainstream media journalists, paid to work by oligarchs who assumptively are interested in telling the truth, attempt to be moral and get the story right. We necessarily include content from mainstream media when critiquing mainstream media’s coverage but, when it comes to reporting facts, our primary goal is to provide many of the most important articles and content from alternative media, providing voices of liberty a new, permanent platform.

It’s not about whether you’re on the political right or left, it’s about being correct.

TOPICS COVERED IN OUR WEEKDAY NEWSPAPER

Common Ideas of the Contributors of theVeryRight.com